Authors live on the mountains. They see everything. I know this because I push the rock up the mountain every day and I see it; I see the view.

But it does not last and I cannot take it with me. As the rock rolls downhill I have no choice but to descend into the vanity and confusion of everyday life. Tomorrow, I will do this again. I have to because I saw.

At the top of the mountain, as I behold the setting Sun, it is unclear to me if I am the author or if I am experiencing the author- the finisher of my faith. This is hidden to me and it eats away at my soul. Nevertheless, what I see inks me.

I will forget the image even as I become the image.

In becoming do I repent? Do I become the view from above where I see myself through the eyes of the author? Is this the ultimate judge? The true ideal?

I think we have tried for centuries to climb up the highest mountains in the world because we know this. Or maybe we feel it. We experience the confirmation of the author in us/or the author when we experience the bigger picture. It elevates us and changes us. It is just in its judgement.

I think it’s powerful that after a day of hard work, Jesus went up the mountain to pray/talk to God all night; that he was crucified on a hill; and that he ascended from the Mount of Olives. The Mount of Transfiguration, where Jesus’s “face changed and his clothes became as bright as a flash of lightning” and where He was visited by Moses and Elijah who talked to him, is perhaps the most powerful image for me (Luke 9). If we go to the Old Testament, there are so many instances where mountains become places where God meets man. The Ten Commandments being given to Moses atop a mountain is just one of many examples. For me, the fact that mountains appear the way they do in the Bible is one more reason to believe that the view from the top stands for so many things that have the power to change us.

I chose to paint the pencil in the colour of skin because I think that’s what happens when you experience life from a higher vantage point, be it through art, prayer, or love- you are rewritten. You become the image you see. You experience authorship; what it feels like to know more, to see more. It is a powerful ideal and it judges you and motivates you to align yourself to something that is evidently powerful and timeless. I also like how the edges of hills and mountains create Vs. You could reduce ‘view’ to ‘VU’. That’s just me drawing an interesting connection. What is important is that you get the idea behind all of this.

This piece is part of a series of artwork I am creating where I take images of things that move me and I superimpose over them what I consider to be the meaning that is relevant to me personally and to all of us universally. Meaning before the object. That’s the idea.

This piece is part of a series of artwork where I try to superimpose meaning on all kinds of objects that mean something to me.

You see the Stonehenge

Man in the robot; robot in the man.

Meaning before the object, imagination before contemplation.

So, I’m starting a new series called ‘Random Things I Think You’ll Like’.

It’s basically all the stuff that I have that’s too weird to be made into proper blog posts. If you guys find them interesting, do join in the discussion. It’ll be fun.

I love music. I love everything about it. I love headphones and Bluetooth speakers. I love Spotify. I especially love album art. Music and paint come together to send a message.

There are people all over the world who appreciate album art and analyse it.

But what if album art could be better?

What if it could move? What if album art was short animated cartoons?

Would it take away the magic or will it take album art to a greater level?

What do you think? 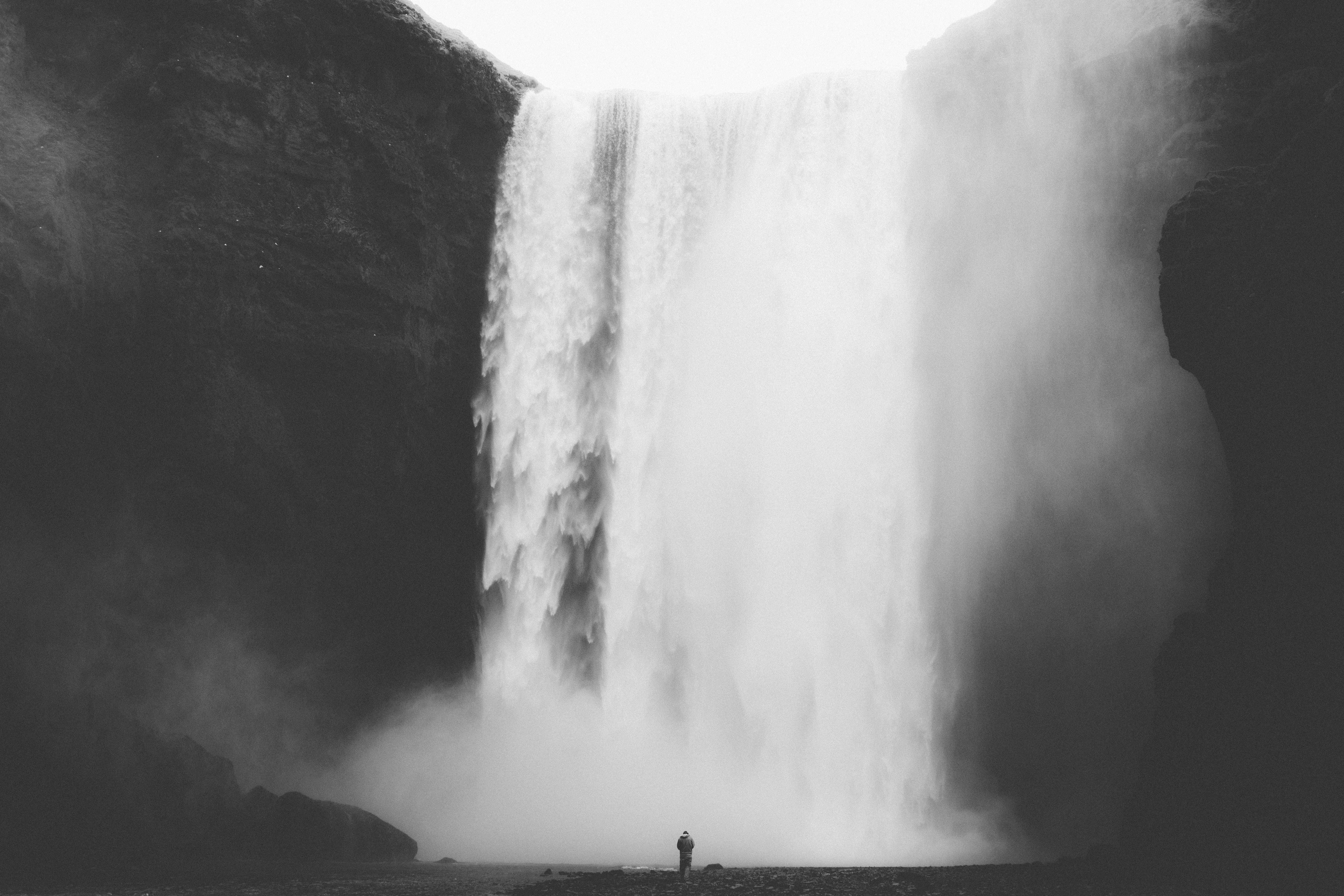 It’s been so long since I wrote something. It’s just that after entering university, I thought that I would end up just writing more, but that didn’t happen. Anyway, today I thought I would write just for fun. In the end of the next few posts, I hope I get something across.

What is imagination? What is true? What is reality?These are questions I’ve been thinking about for some time now.

It’s amazing how deep the contrast is between how small we are and how big our minds are. Just look at those photos of us from space. We’re so small, so limited in our perspective. If it were not for our God-given power of absorbing knowledge and empowering imagination with that data, who knows where we would be today?

Today, I look at science magazines and I see proof of not just what we’ve achieved as human beings, but also what we have yet to achieve. Every invention or discovery opens a new door and a huge question mark smiles at us. I guess that’s how development works. The imagination and power of thought that has brought us this far works by framing questions.

It’s amazing how imagination unfolds itself in us. There is that part of imagination that just brings pictures in front of you. You don’t now how they come about. Like a dream in your sleep, they come uninvited and leave at their own time. It seems as if you have no voluntary power over their formation. It is a combination, a strange mixture of many things that pass your mind. A little from here, a little from there. It’s like a creole language of emotions. They can get the idea across, though they have been derived from many sources.

Then there’s the other kind of imagination. The one where you are asked to imagine within certain boundaries, usually within the boundaries of science. Every block of that final picture is evaluated. A question is asked at every step of the way. Should this piece exist in the final picture? And there are truly only two answers possible: a yes, or a no.

It is through such a simple system, that we’ve expanded our perspective, our picture of what life really is, of what truth really is. Yes, we are indeed very complicated while being utterly simple.

Isn’t that a something that incites a great epiphany?